Mumbai Drug Bust LIVE: Court to give its verdict on bail plea of Aryan Khan, Arbaaz Merchantt & other accused 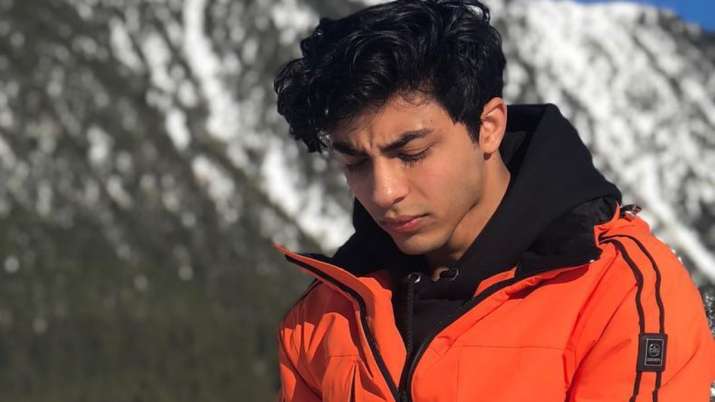 The hearing on the bail applications of Shah Rukh Khan‘s son Aryan Khan, Arbaaz Merchant, Munmun Dhamecha and other accused will continue in special NDPS court today. They were arrested in connection with the seizure of banned drugs on board a cruise ship off Mumbai coast. NCB, on Wednesday, in its reply said that its investigation has revealed Aryan Khan’s role in illicit procurement and distribution of contraband. Not only this but the agency even claimed that the superstar’s son had been consuming drugs for a few years now and was in touch with some persons who appear to be a part of an international drug network for procurement of drugs. A total of 20 people, including two Nigerian nationals, have been arrested so far in the case related to the seizure of drugs following a raid at a party on the Cordelia cruise ship off the Mumbai coast on October 2.

Read the latest developments in the case here: