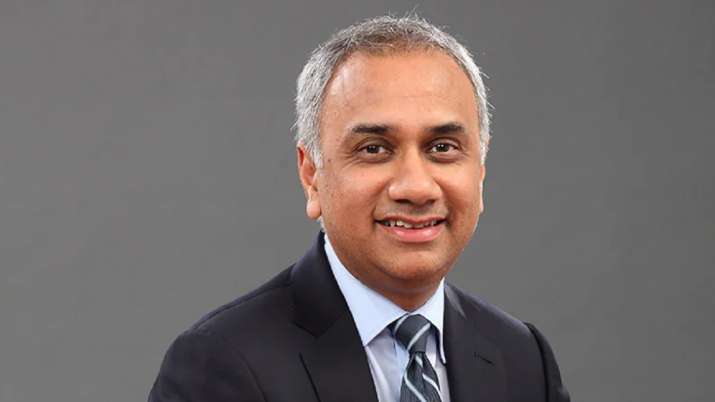 Infosys MD & CEO Salil Parekh has been summoned by the Union Finance Ministry on Sunday to explain to the government why glitches in the new e-filing portal have not been resolved.

In a tweet, Income Tax India on Sunday wrote, “Ministry of Finance has summoned Salil Parekh, MD & CEO @Infosys on 23/08/2021 to explain to Finance Minister Nirmala Sitharaman as to why even after 2.5 months since the launch of new e-filing portal, glitches in the portal have not been resolved. In fact, since 21/08/2021 the portal itself is not available.”

Parekh has been summoned to explain to the Finance Minister the reason for the persistent glitches in the portal.

The new income tax e-filing portal developed by Infosys was launched on June 7 in a bid to ease the tax filing process and expedite the refund issue. However, taxpayers have been facing several problems in using the portal since its inception.

In July, the Union Finance Ministry asked the Institute of Chartered Accountants of India (ICAI) to constitute a seven-member task force to look into the technical issues facing the new Income Tax e-filing portal developed by Infosys.

In line with the directive, the ICAI constituted a team to analyse the issues.

During the recent Monsoon Session of Parliament, Minister of State for Finance Pankaj Chaudhary said in a written reply to the Lok Sabha that Infosys has been paid a total of Rs 164.5 crore under the project.

He had said the government launched the new income tax e-filing portal as part of the Integrated E-filing and Centralised Processing Centre 2.0 Project.

K-pop group GOT7 ranked No.1 in global music charts with their full-member album ‘GOT7’